Posted by admin on December 17, 2019 in Featured, Pete's Perspective | Comments Off on Climate Urgency 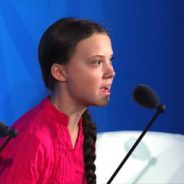 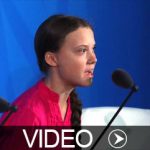 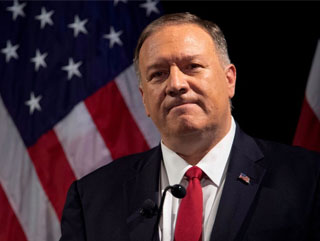 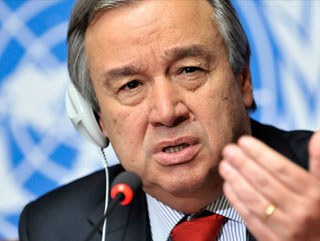 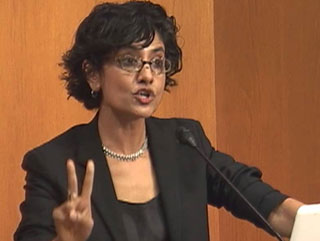 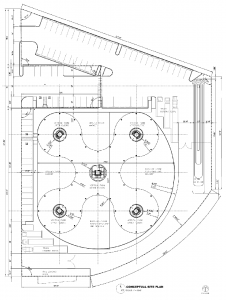 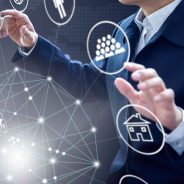